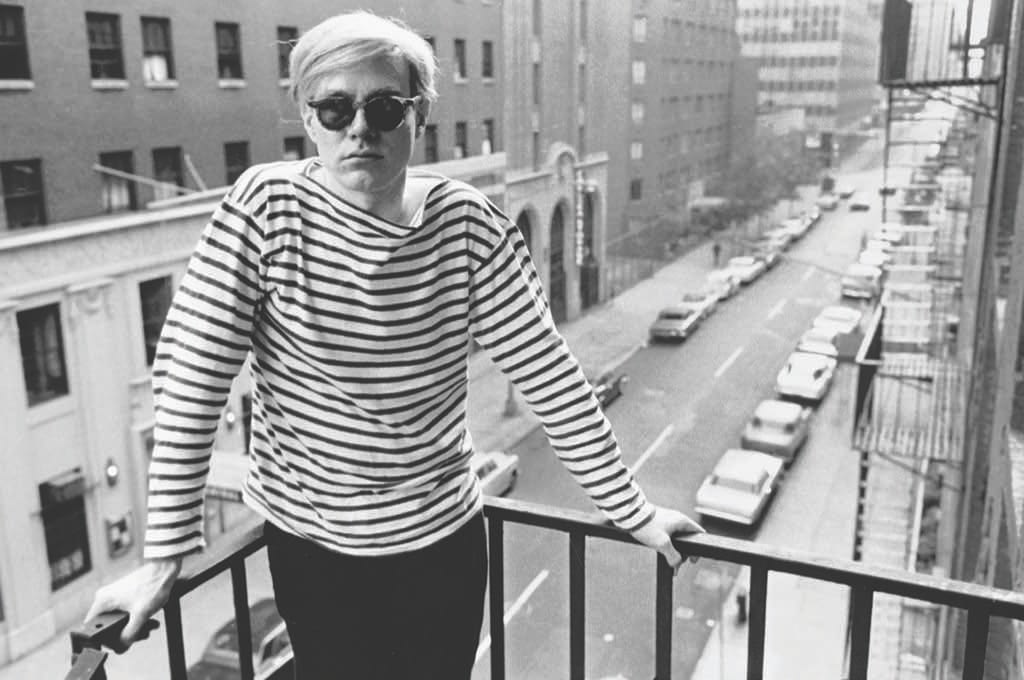 Andy Warhol, friendly and contradictory, dedicated his life to building icons. The one he built about himself is, from our point of view, his best work.

He was an undisputed icon of Pop Art to the point of preventing the vision of anything else. He wanted it like this:

“If you want to know everything about Andy Warhol, just look at the surface of my paintings and movies and there I am. There is nothing behind.”

His obsession with money and fame tends to provoke a quick and easy judgement, but many of his statements suggest at least  a second reading.

His exaltation of consumerism shows us the most naive facet of the capitalism, that which talks to us of the democratization  of consumerism, opportunities for all and the American dream. And nevertheless, many aspects of his life and career raise contempt for the system  and society with which he had profited:

“I have decided on something: to market really stinky things. They will quickly become successful in a mass market that really sucks.”

Statements like these are twinned directly with Marcel Duchamp, whose position regarding  the commercialization  of art is found at the complete opposite end rom Warhol’s. Or maybe not…

The series “Altered images” that Christopher Makos  made in 1981 and that brings together more than 300 portraits of his transvestite female friend, emulating the style of some divas of the moment, seems to be on the trail of Duchamp’s alter ego as Rrose Sélavy.

Seen in this way, Warhol and Duchamp seem to us heads and tails of the same coin. 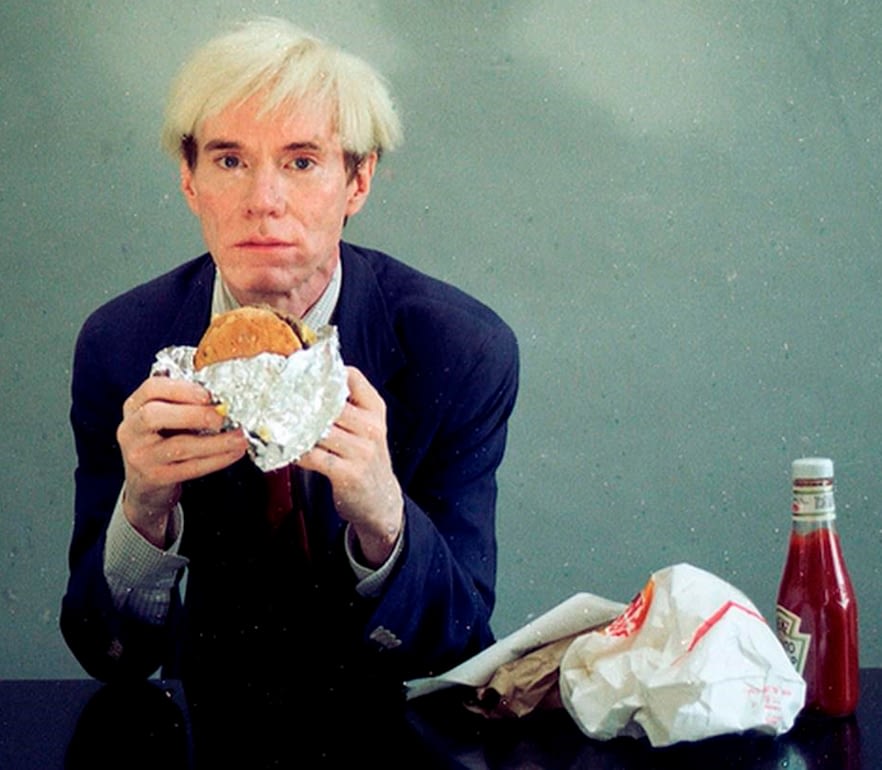 “I am a deeply superficial person.”

Warhol was a deeply religious person who attended church almost every day of his life, and worked as a volunteer in various shelters  for homeless people in Nueva York.

This facet of his charcater coexists with that of the man who provocatively exhibits his sexuality and reaffirms his amoral personality regardless of the artistic elites of the moment.  In parallel, his obsession with money marks with mathematical precision the success of his career.

In the end, the suspicion that there was something not deeply superficial about the man is inevitable.Maybe it’s that sometimes the best way to preserve something precious is by building a large outer shell.

This website uses cookies to improve your experience while you navigate through the website. Out of these cookies, the cookies that are categorized as necessary are stored on your browser as they are essential for the working of basic functionalities of the website. We also use third-party cookies that help us analyze and understand how you use this website. These cookies will be stored in your browser only with your consent. You also have the option to opt-out of these cookies. But opting out of some of these cookies may have an effect on your browsing experience.
Necessary Always Enabled
Necessary cookies are absolutely essential for the website to function properly. This category only includes cookies that ensures basic functionalities and security features of the website. These cookies do not store any personal information.
Non-necessary
Any cookies that may not be particularly necessary for the website to function and is used specifically to collect user personal data via analytics, ads, other embedded contents are termed as non-necessary cookies. It is mandatory to procure user consent prior to running these cookies on your website.
SAVE & ACCEPT